These are my witness slip recommendations for the coming week. The House Elementary and Secondary Education Committee meets on Thursday, and we're now living in an age where every concerned citizen needs to lobby. I've covered a couple of these in previous posts, but if you haven't done your witness slip yet, I'm covering them again here.

There are also Senate Bills, and their hearing is Wednesday, but I won't have time to cover those tonight. I will tomorrow, if anyone is interested.

The recommendations in red are RED ALERTS. Everyone following the privatization and general destruction of public education should go online, fill out witness slips, and get friends to do the same for these bills. This is really all we've got. Stand For Children and the other deep-pocketed privatization groups have pallets of money to throw at lawmakers; all we've got is our voice and our votes.

And hey! It's not a petition. Fill out one witness slip per bill or amendment, not multiples. All the contact information must be verifiable. And if you're submitting written testimony, which makes you a saint in my opinion, it should be your own testimony, not a pre-prepared thing.

In a humorous aside, I also see some folks are filing slips with "no position." Probably by accident. But it makes no sense to file one with no position, if you ask me. "No position" means that you don't care either way, and on these bills, you care!

1. HB3937, Linda Chapa LaVia (HCA1) extends the moratorium on virtual charter schools. Be a Proponent; this is a good bill. Here's the Witness Slip For This Bill . Go! Be a proponent for the Amendment.

2. HB4591, Martwick. Charter schools would have to return pro-rated funds for the kids they "counsel out." Here's the Witness Slip For This Bill. Go be a proponent! Look who's opposed, natch.

I myself have not filled out one for this bill because I don't want to look like the nut filling out all the witness slips. But I totally will if you guys come on board and fill those slips out.

3. HB5328, Hernandez. LSCs for charter schools, among other things. Here is the Witness Slip For The Bill. Go! Look who's opposed:

5. HB5887 Crespo, puts reasonable financial accountability on virtual charter schools. This one is interesting, I'm for it, and it looks like some people are weighing in for it. Here is the Witness Slip For This Bill. Go be a proponent.

6. **HB6005, Chapa LaVia, Charter School Accountability. Excellent, Excellent bill. Deserves your written testimony. Here is the Witness Slip For The Bill. Go be a proponent! This bill in its entirety is reasonable, responsible, and fair, and it would start to eliminate a lot of the shenanigans, including some of what's going on in the Gulen-affiliated operations.  This is the most important bill of my recommendations tonight. Here's a CTU fact sheet on the bill. Get moving on this bill. You are a proponent!

Guess who doesn't want this kind of accountability for charter schools?

Looks like they're all red alerts this week! And I'm out of time. I actually have five more House bills and four Senate bills I'd like to make recommendations on, but I need to reintroduce myself to my family. So that's it for now.

UPDATE: I was emailing the smartest people I know last night to try and figure out what Heather Steans is up to with (7) this monster bill pending over in the Senate, SB3412 but I ran out of time. Then this morning, Jim Broadway sent out a special edition covering it.

Turns out this bill is Steans's way of codifying into law the testing on the Common Core Standards without using the actual words "Common Core." It appears to have the effect of approving the standards, as well, a process that people now recognize was a bit problematic.

I will say this much: that Heather Steans knows how to be a bit sneaky in a bill. The whole family does. It's how this entire ed reform movement has operated nationally, sort of under the radar. If you feel that your voice was left out of the original Common Core discussion in Illinois, then in the future, they're going to say that this new Steans bill was your chance to pipe up and yet you said nothing. So say something.

RPNPS doesn't work on the Common Core Standards, so I haven't filed a witness slip opposed yet. But I'm going to as an individual. I wish I could go back and be on the record against NCLB, but I can't. This I can do. Here is the Witness Slip for the bill. I myself am an opponent, and that's how I'll fill out my slip. But I'm going to try to write my own testimony tonight. Submitting written testimony to the Senate hearings is a bit harder than in the House; more on that later.

Posted by timtestfestival at 9:25 PM 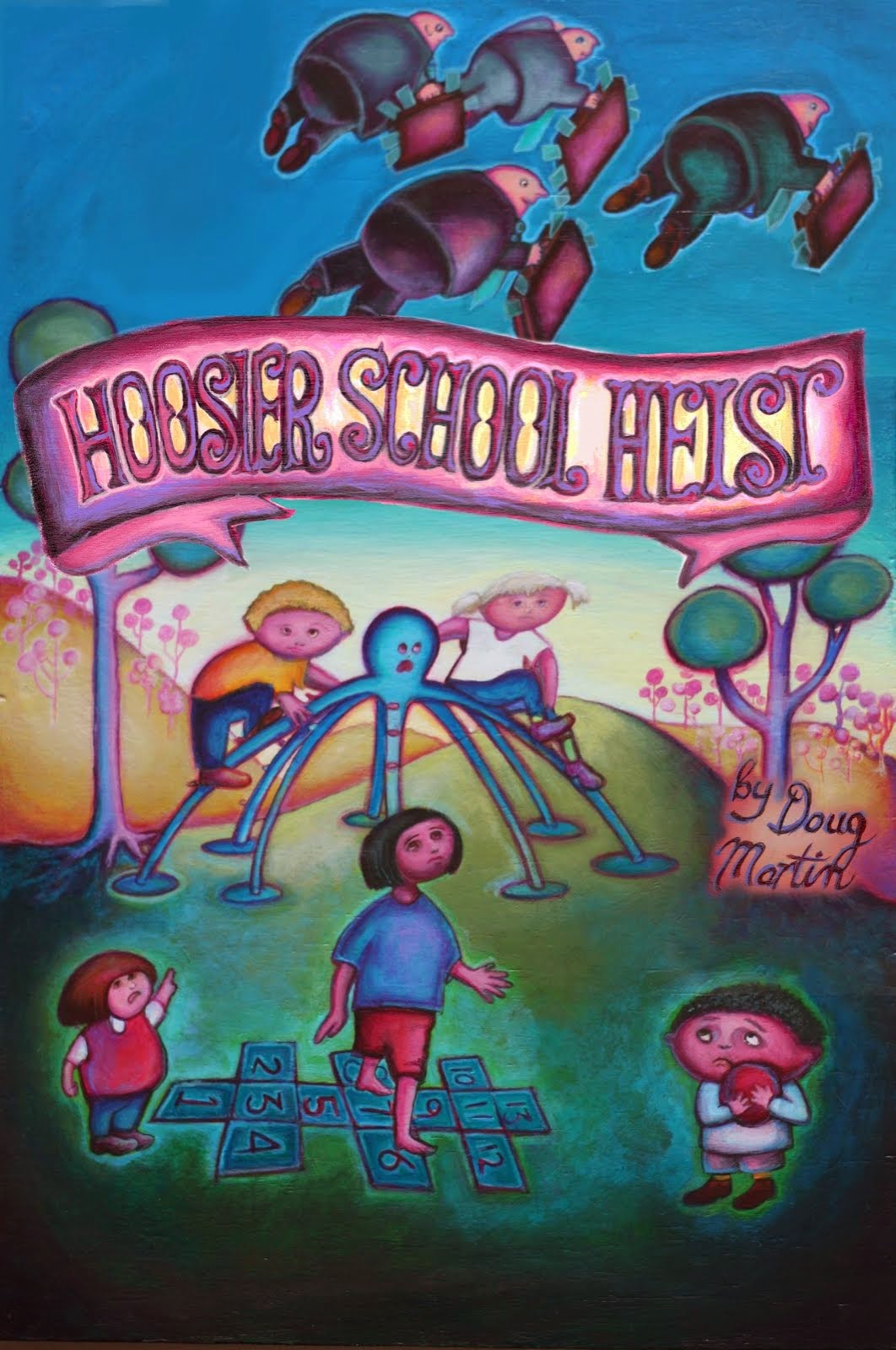